Foreign Sales and Distribution for Film

Owner of several foreign sales and film production companies and producer, financier and sales agent for over 180 films, Andrew Stevens served for a decade on the board of directors of the International Film and Television Alliance, (the former American Film Marketing Association), which is the trade organization representing over 170 member companies for the international sales and distribution of filmed entertainment and produces the annual American Film Market. Stevens also served as Chairman of the Independent Producers Association (IPA), which has been, among other things, active in collective bargaining for independent producers and film companies.

Stevens authored several books, including Foolproof Film-making and Producing for Profit, which is an American Film Market presentation, based on Stevens empirical knowledge of the global film sales marketplace. 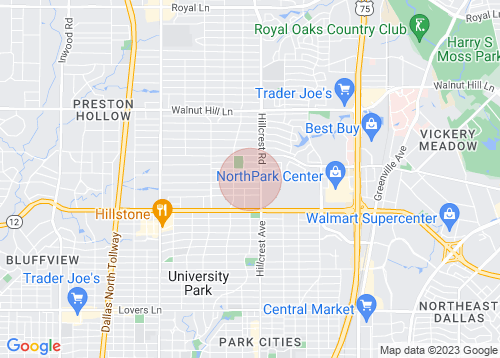