An award-winning actor, Andrew Stevens was nominated for a Golden Globe for his work in "The Boys in Company C", won the LA Drama Circle Critics Award for his stage performance in the US world premier of Jon Godber's "Bouncers", and the Star of Tomorrow award from the National Association of Theater Owners (NATO) for his work in the film, "The Seduction". He has starring in over 80 feature films, including "Death Hunt" with Charles Bronson and Lee Marvin, "!0 to Midnight" with Charles Bronson, "The Fury" with Kirk Douglas, as well as the television series, "Dallas", "Emerald Point N.A.S.", "Code Red" and "The Oregon Trail", and the limited series, "Hollywood Wives", "The Bastard", "The Rebels", "Beggarman Theif", and "Once an Eagle". 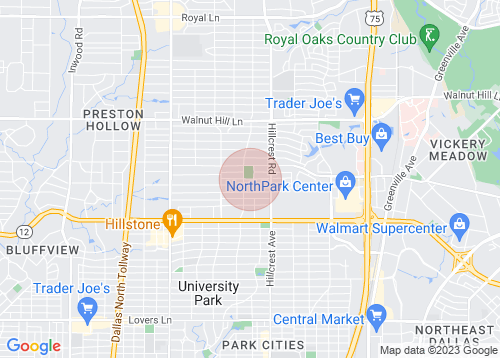