Say hi and chat across the globe 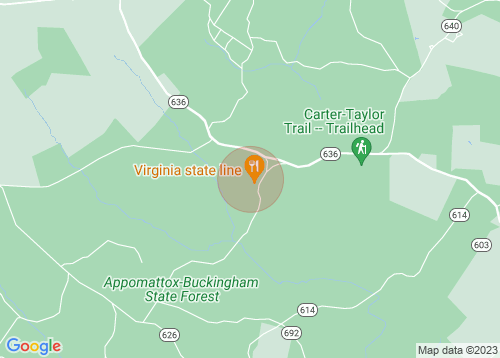