As an introduction to myself, I have been through a very public International Custody/Abduction Case which was covered for 5 years by CNN and Fox, etc..(links below)
I lost my 2 young daughters for almost 5 years and endured a legal process where I won in 2 Supreme Courts in Argentina. I testified to a Congressional Press Conference in support of Legislation the day we passed in the House of Representatives 398-0. The Bill was passed by Obama as a new law to impose sanctions on countries who were non-compliant with International Hague Law in returning abducted children. After I utilized the new law as leverage to return my daughters to the US, I also had to represent myself, pro-se in a multiple day trial against 4 attorneys. I won the trial and then subsequently won my (pro-se) appeal at the State Capital in Denver.
I endured years of alienation from my children who were even told my whole family died as an excuse as to why we were no longer in their lives. I was falsely accused and arrested and later, legally vindicated of those charges. I was bankrupted and my home foreclosed. My legal fees both paid and given by multiple pro-bono services over the years likely exceeded $1million. My career was destroyed and later rebuilt. My children will have lifelong impacts of the ptsd and scarring they endured, yet they are now also doing remarkably well and are happy and prospering.
My expertise as a life-coach comes from the 10 years of navigating psychological, emotional, legal and financial warfare in one of the most acrimonious divorces ever witnessed.
Through it all, I wish I knew then what I know now about how to proceed with confidence and clarity in the darkness, fog and turbulence of my divorce.

If you can believe, at this point, I work daily on forgiving (not forgetting though). I protect my children and myself primarily, but work towards peace for their sakes... while keeping them protected. It is a balance as we will discuss.

I look forward to helping out with the understanding that this coaching is not legal advice, not psychological expertise. It is coaching as I understand what navigation may be involved in complex relationships, especially involving custody issues and how to prioritize the children's best interests.

Links to the following are some of the news coverage regarding my story if you are interested.
I believe they are in chronological order...
ttp://newday.blogs.cnn.com/2013/11/12/colorado-dad-fights-and-waits-for-daughters-taken-by-mom-to-argentina/ 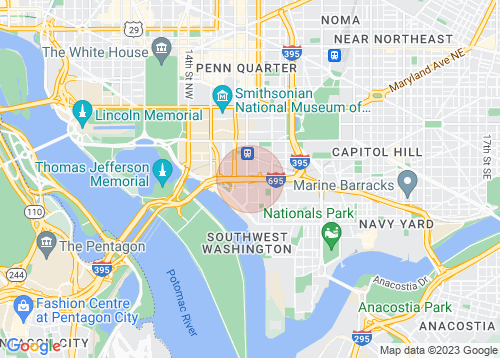