One hour vocal coaching session with one of the leading men of West End Theatre. 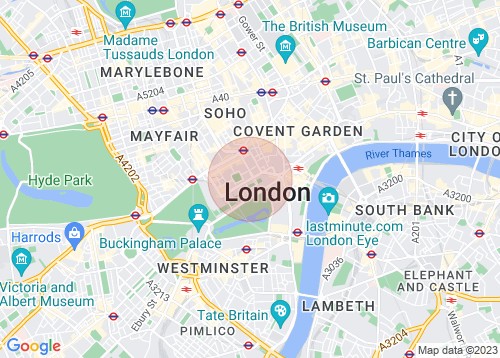