Turn Your Mess into Your Message: From Survivor to Thriver Expert

At the peak of his dog training career Ryan Matthews made close to $1 MM, had commercials on TV and was on top of the world then within months he faced life threatening illnesses, jail and lost everything. Eventually, Ryan learned how to turn his mess into his message and now you can too..

What does a decorated veteran trainer of elite Army K-9s turned expert entrepreneur have to do with inspiring audiences to move past old fears and belief systems, connect on a higher level, and communicate more effectively? Everything. As a survivor of childhood trauma, a veteran who silently suffered with PTSD, and a resilient man having had multiple near-death experiences, he’s found a way to take all that he’s been through and use it for good. He’s dug in and done the work, a ‘lifelong student’, committed to mastering the skills, mindsets, and strategies to create transformational change and proven results for himself and his diverse audiences alike.

In a world full of chaos and confusion, Ryan Matthews uses his techniques to encourage people to think outside of the box. We’re often told what to do, but Ryan is committed to teaching the how. He guides his audiences through exercises to quiet their minds, make peace with their past, use forgiveness as an asset and channel any limiting beliefs to unlocking their unlimited potential. Using his 7-step process, Ryan shows people how to lead healthier lives on a soul level. He found that his work with his furry K-9 buddies could be translated into the human world too, which is where his transformational work really began.

Ryan Matthews is an inspirational speaker, author and decorated veteran. Using his work training elite Army K-9s, he went on to train more than 3,000 civilian dogs using his proven formula (RCTR), which he’s modified to create a winning 7-step formula to help humans dive into their unlimited potential as well.

His World Of Dog Training Online eLearning platform and natural health supplements have helped dogs from around the world overcome pain, illnesses, and behavioral issues.

Author of The Canine Connection and The Art of Dog Training, Ryan shares powerful messages about the reality of living with PTSD, the process of transformation, and cultivating a warrior mindset to thrive, despite the odds stacked against him.

Ryan’s first TEDx talk, Overcoming PTSD Using Dog Training Techniques, was met with incredible reviews. His Belgian Malinois dog (Zeus) actually wowed the crowd being the first dog to perform tricks on a TEDx stage. In his second TEDx talk titled, Life Lessons Dogs Teach Humans, Ryan shares the tools, strategies, and life lessons that dogs have taught him. In his talk he highlights valuable life lessons dogs teach us on a daily basis. Best of all, his dog Zeus accompanied Ryan for both of his TEDx talks.

With our time together you can expect to: 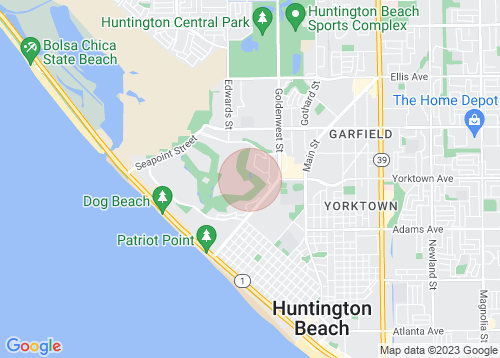