Denice has been photographing actors for over 20yrs. But she has been the face of many of national commercials, and TV guest star roles, movies of the week and a contract role on CBS’s The Young and the Restless. She has a fan following from her Paramount Pictures vampire series “Subspecies” and is invited to attend conventions to speak & sign autographs. She is an award winning director from corporate testimonial to creative music videos. She then spent 3 years as the head of the Commercial & Print Department in one of LA’s busiest Talent Agencies. She got to put all her actress entrepreneurial skills into play to help hundreds of actors make real money doing what they love She recently relocated to Manhattan where she has expanded her business to speaking at Entrepreneur panels, Acting Schools, Women’s Network Groups, and Artist Community Centers. She travels from LA to Florida continuing to photographing actors, and non-actors and making them all look like confident working celebrities. 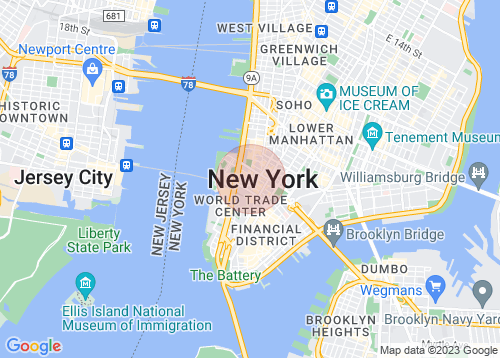