Professional actress will coach you through how to setup, film, and be your reader for an eco-cast. 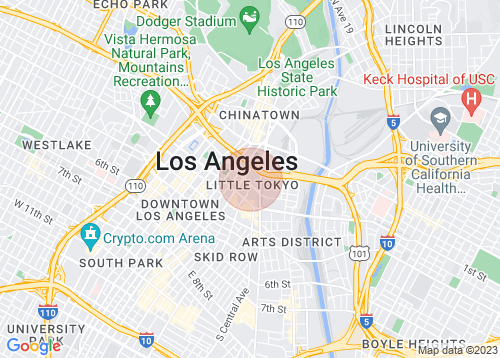