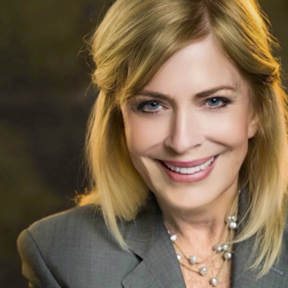 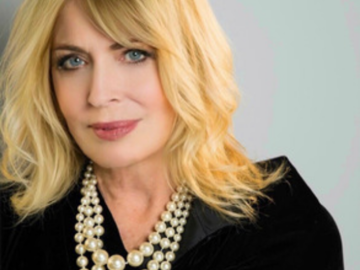 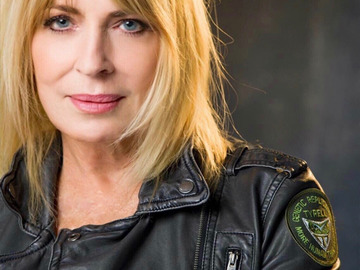 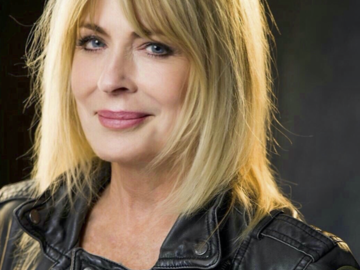 Joanna is a fascinating woman. She is caring and supportive, has a wealth of knowledge and experience, and shares her perspective from many angles providing support and encouragement. Our conversation was easy and fun. I look forward to talking with here again.