In this coaching session I will guide you the basic workflow processes involved with taking your initial song idea and turning it into a full fledged "radio ready" production using Apple's Logic Pro X. 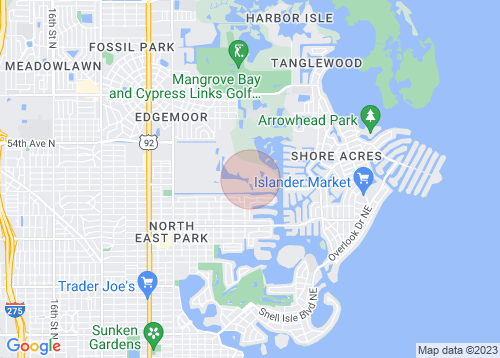