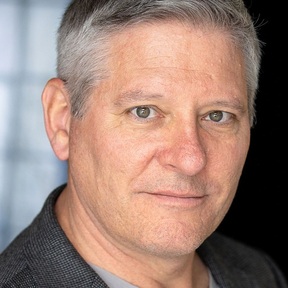 Started professional life at the age of eight (in 1968) starring as Anthony Quinn's dying son in the feature film "A Dream of Kings". Acted in Hollywood for the next twenty years, most notably as Grasshopper/Young Caine in the original hit TV series "Kung Fu" and as John, Jr. in "Little House on the Prairie", as well as many other unique performances.

Had to reinvent myself in my mid 20's when The Biz was done with me, as happens to 99.9% of all child actors, and pursue another profession. In 1988 I started All Systems Go! in Los Angeles, Designing and Installing Home Theaters and Multi-Room Sound Systems for everyone from Johnny Depp and Sharon Stone to Nicholas Cage, Robert Downey, Jr. and Ben Stiller just to name a few.

Was very successful in this profession for over 26 years during which time I relocated to four different U.S. cities (Portland OR, Austin TX, Ventura CA, and San Diego) having to build up a sustainable word-of-mouth network each time (no small feat!)

Now retired from that, 5 years into a second marriage, father of a four-year-old girl, living in France and putting the finishing touches on my memoirs (looking for a publisher, no small feat either!)

Talk with me. How can I be of service to you? 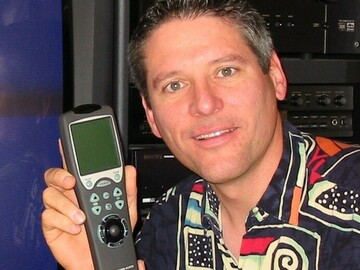