I can be your mentor and guide in so many fields of life:
- Relationship and Sex
- Acting and Film Industry
- Interaction with people
- Cooking and Gardening
- Life Coaching and sharing and amazing conversation

Happy to see you soon on CoachTheWorld ;) 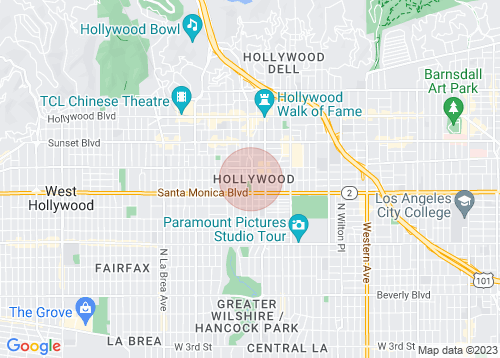