Let's shoot the breeze! Acting, film, television, my upcoming films, whatever you'd like to talk about, just click the link and make the appointment! 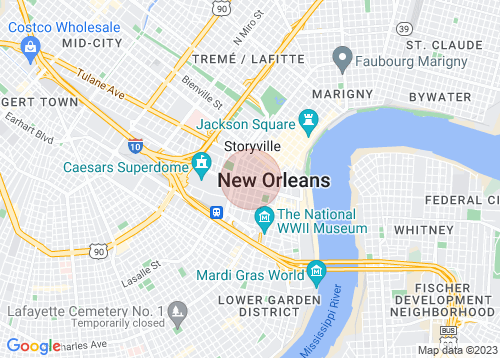