In this coaching session I will guide you the basic workflow processes involved with taking your initial song idea and turning it into a full fledged "radio ready" production using Avid's Pro Tools.

After his tenure as a session musician Kris began to produce and develop independent artists, preparing them for the rigors of the music industry and began working on an extensive catalog of music for placement in film and television.

Kris also taught a music business course at the prestigious Musicians Institute in Hollywood, CA, guiding young artists through some of the challenges they will face as professional musicians. 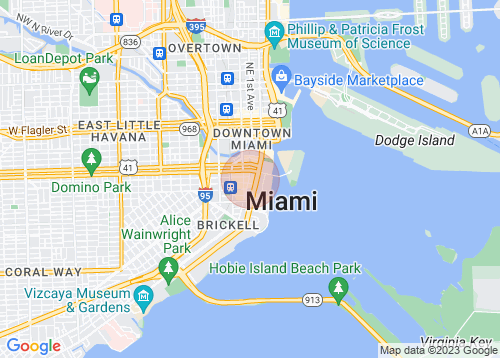