Rocco Silano was born June 12, 1962 in Paterson, NJ. Early on in his career , Rocco studied with and was managed by sleight of hand expert Tony Slydini and his protege Bill Wisch. Later, Rocco was introduced to Slydini through Bill, which Rocco took lessons as well.

Most known for his sleeving techniques and skill , Rocco is the recipient of the Merlin and Golden Lion Award. He is also a two time winner of the coveted Manhattan Association of Cabarets award, and has been nominated nine times as Magician of the Year by the Academy of Magical Arts in four different categories.

Rocco is the only American to win awards at two Fism World Tournaments . In 1994 in Yokohana Japan, and in 2006 in Stockholm Sweden for "Most Original Act". He has also performed at the 2007 Austrian Magic Convention in Vienna Austria. He has also appeared in the VH1 Celebrity Magic reality series Celebracadabra in 2008. He served as an advisor and mentor for his celebrity partner Hal Sparks, who was the 1st runner up. Rocco has since traveled across the globe as a world class magician.

His videos can be seen www.roccosilano.com 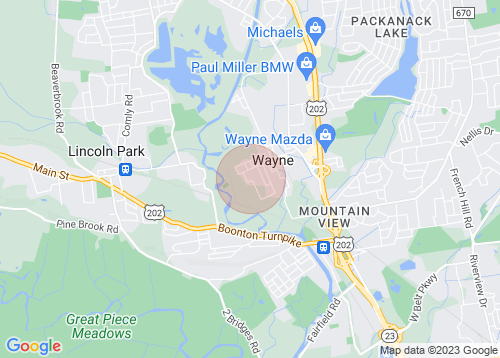