Learn the basics of acting for film and television! From the business aspects, honing your instrument, and creating a believable character.

Use the knowledge of a WORKING actor today! 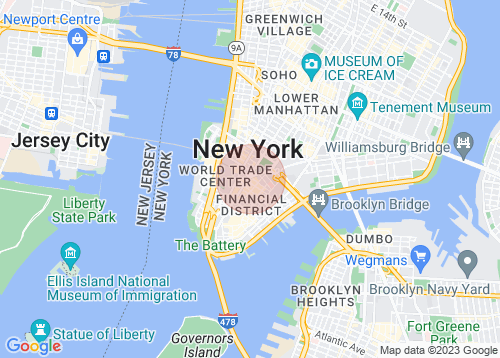