Limiting beliefs are the thoughts we buy into that impede our potential. I can help you turn your self-limiting beliefs around. Let's get to the root cause so you can live the life you were meant to live! It's out there just waiting for you!

Hello, my name is Renee Reisch. Like you, I too had limiting beliefs. I don't know anyone who hasn't experienced them at some point in their life. Oprah was fired from her first job as a news anchor and was told she was too fat. Walt Disney was told he lacked imagination, of all things. Thomas Edison was told he was too stupid to learn. Can you imagine what would happen if any of these individuals gave into those beliefs? Oprah went on to OWN her own network. Walt Disney gave us The Happiest Place on Earth at Disneyland/Disneyworld AND if not for Thomas Edison, we would all be sitting in the dark!
Don't let your limiting beliefs or things you have been told by others hold you back from achieving your goals or life's purpose any longer.
Don't look back with regret of what might have been. The time is now!

I look forward to speaking with you!
Renee Reisch
Consultant/Speaker/Facilitator 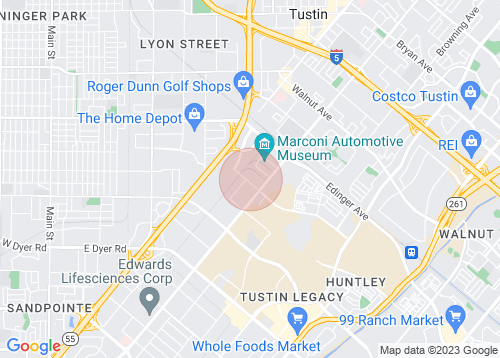