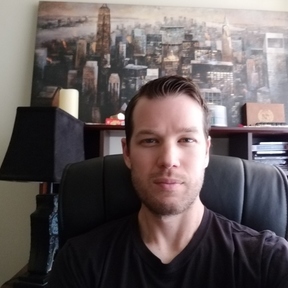 He has Survived Inpossible odds many times over when Family, friends, & medical doctors told him it couldn't be done.

Born in Huntington Beach CA in 1980,
Youngest of two. Came into this world
Developmentally delayed where he didn't walk or talk until almost age 3. He also Suffered from a rare blood infection at 6 mos of age. Throughout his life he has endured & overcome Severe Child abuse & molestation, Bullied & abused at home & school, Teased by death with loaded guns right in his face, many of his friends died from overdose, to disease, accidents & Suicide. Brenton even attempted suicide not once but twice but God intervened, as God had plans for Brenton, it wasn't his time, even at times when life seemed to be very close to an end for him.

He has Survived and overcame major life events such as Paralysis from a major car accident at 18, Acute Gangrenous Appendicitis and perotinitis age 26, diagnosed with Late Stage Chronic Lyme Disease at 32, TBI Stroke, & has had multiple concussions. He was diagnosed with Autism Spectrum Disorder at age 34 hospitalized more times than his age and almost died twice due to hypokalemia (low potassium)

He has lost the love of his life twice, countless job loss and relationships gone bad, been ridiculed and betrayed by people that mattered most. & Battled with Neurolological Lyme Disease For nearly 10 years. If that wasn't enough to experience, he has faced the grips of Homelessness not once but twice.
And still managed to live his dreams.

Brenton Had a Dream. No matter How Many Nightmares Got In his way, he knew he was going to make it.

Through all his hardships and setbacks throughout his life Brenton aka HarmoniK Has achieved what most have not.

He Performed at the House of Blues
Main stage with former Hip Hop group Lost Theory in Hollywood Ca, was in documentary called the real Hollywood Film, sponsored by FYASKO Clothing out of Orange County, and was set to go on a world Tour, however due to creative direction his group broke up.

He has been Featured on media networks such as:

Featured in the Examiner! Wire Image, AP associated press, Getty images, Exposay, Star Pulse and he did this all while overcoming immense Health Challenges.

Brenton, has learned from the best of the best in his field Over the last 18 years, he has been a student of Jim Rohn, Les Brown, Brian Tracy, and Tony Robbins to name a few. He is highly trained in the area of Personal development, Social dynamics, NLP and all around Human Psychology. He is a Natural born communicator and empath Not just a problem solver, moreover the ultimate solution finder.

He is also a mentee and coaching student of the Worlds #1 Motivational Speaker's son, Les Brown Jr & he is a Top Coaching Student of Tim Zimmerman, a New York Times Best Selling Author & Dale Carnegie Trainer & Creator Of The SM3 Success protocol.

Brenton's, Life Purpose & mission is to inspire as many people as humanly possible to do the same & continue to create a Ripple Effect & hopes that the Ripple effect lives on way after he is gone. No matter what your current circumstance or situation maybe there is always a way out of what you are stuck in.

He reminds us all that anyone can change. Regardless of age, disorder, disability or disease.

His motto is "You can teach an old dog new tricks, just as much as you can teach a new Dog old ones by Invitation

If You Are struggling, lost and in pain and want to call it Quits. Brenton reminds us all to never give in to the voice inside our head trying to convince us to give up on our dreams but moreover on our Vision.

Take the leap, do yourself a favor, and give yourself or someone you know & love the gift of empowerment, Transformation & Healing. He has helped people find and have harmony in all areas of their lives and he is confident he can do the same for you. sign up today and watch your Life change in ways you never thought possible. 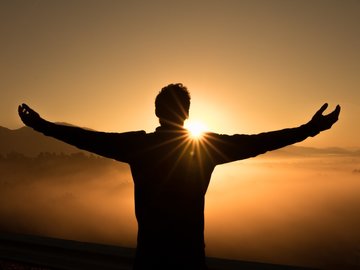 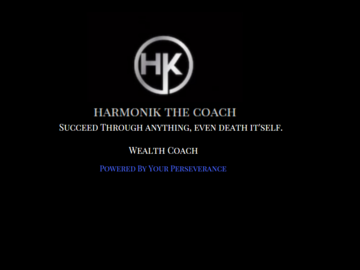 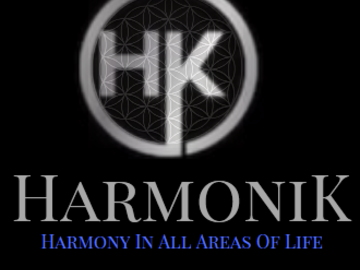