Caitlin Mitchell is an acclaimed international cake decorator hailing from Australia’s eastern capital, Brisbane. Caitlin is known not only for her innovative and intricate design work but for introducing the impressive, gravity defying Chandelier Cakes to Australia.

With nearly 12K followers on Instagram Caitlin's work is most recognised through her business, A Little Cake Place, which she has grown into a trusted, desired and recognised brand.

Heralding an impressive arsenal of awards, Caitlin’s recent involvement in ACADA's International Cake Show saw her personally receive the esteemed Haute Couture Cake Design Award for 2018. This was received shortly after A Little Cake Place was awarded the Queensland State Australian Bridal Industry Award for Cake Design, an award that was also received in 2015, 2016 and 2017. Most recently A Little Cake Place was announced as ABIA's National winner in Cake Design for 2018, which she also received in 2017. 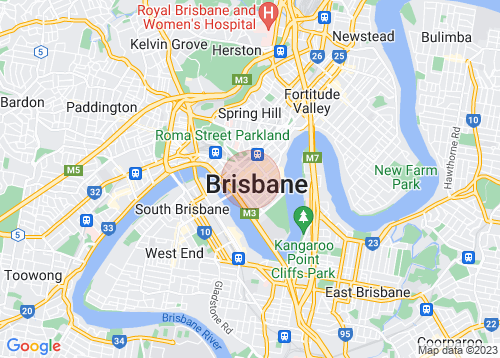