Learn the basics of acting for film and television! From the business aspects, honing your instrument, and creating a believable character.
Use the knowledge of a WORKING actor today!

Rob Mello has taken the film world by storm. He started acting professionally in 2014. In those four years he has been in over twenty films. Most recently as John Tombs in the Blumhouse smash hit, Happy Death Day. Rob derives his methods from the Eric Morris process, but he also adds in his own personal experiences in preparation, the audition room, and on set. There is no replacement for hard work!
https://www.youtube.com/watch?v=w6lFFvv0qP4 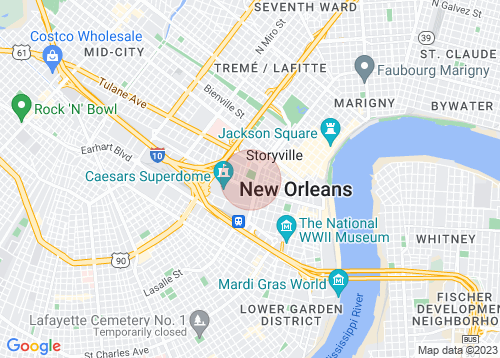