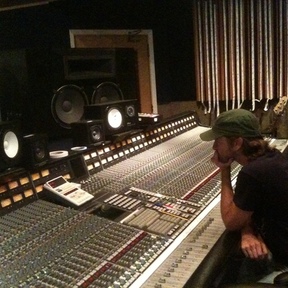 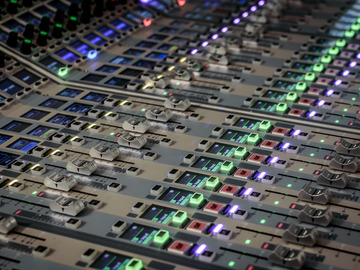 The Pinciples of Mixing
$75 / hour 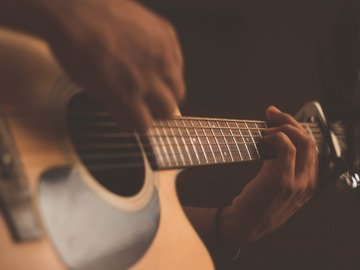 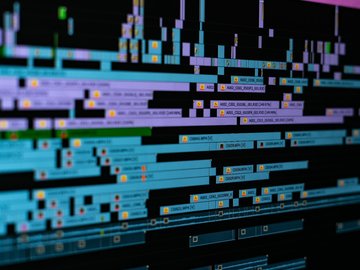 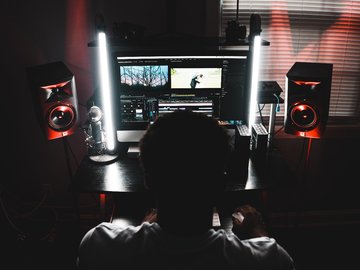 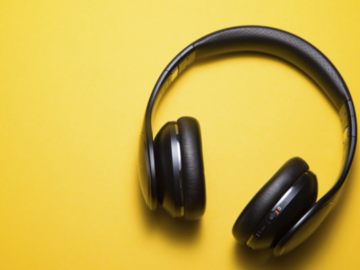 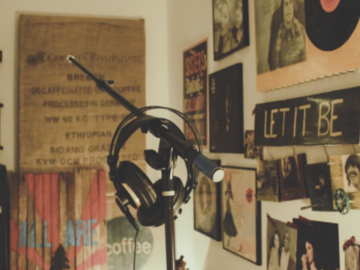 Kris is an ABSOLUTE pleasure to work with! He clearly has a lot of musical experience and has a great way of explaining concepts that are proving to be invaluable on the track I'm currently working on. I really enjoyed the coaching session I had with him, and would highly recommend him to anybody else!

Bomba Ng'andu about listing Consult with an Emmy winning Music Producer 9 months ago.