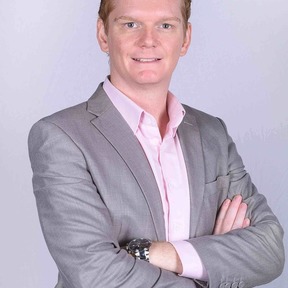 Yes you are right, Taco is a funny name. And Taco is very happy to have it, because it helps brand his all across the world. Born in Holland (or Netherlands), Taco has been a world traveller all his life. He travelled with his parents to countries like Tunisia, Turkey and Burkina Faso(Africa).

At the age of 23, Taco dived into the world of business, making his first step in Curacao(Dutch Antilles) – one of the many beautiful islands in the world.
To date, Taco has ventured into a total of 7 businesses. He has gained many experiences throughout his journey, both the good and the bad. It sharpened his decision making, thought process, management, and personality, which played a big role down the road.

Along the way, Taco met a successful real estate developer who later became his mentor. Through his mentor's guidance, Taco started earning 100 times more from a measly $4,000. Ever since then, Taco was inspired by the power and effectiveness of coaching. He strongly believed that if one was given the opportunity to be coached and guided, everyone can be successful and earn as much as he could.
Taco made his first step of pursuing his coaching passion by traveling to Ma-

At this moment Taco lives in Malaysia. Taco travels all around the world to teach people on performance, productivity and leadership. With his tagline ''Stop selling, start serving'' he has already helped hundreds of students to achieve 6-figures in business, but also to find their purpose in life. 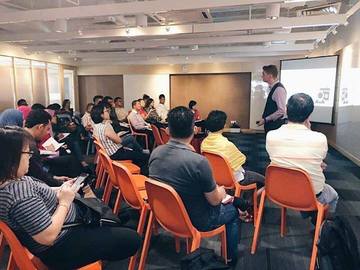