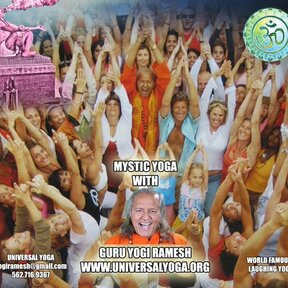 Yogi Ramesh is an International celebrity Guru to the stars and a world famous Laughing icon on You Tube.
Yogi is a founder of Universal/Laughing Yoga. A spiritual master and healer,Hollywood film actor. Yogi

is one of the finest laughing yoga teachers in the world. His ability to bring tears of laughter to all those who practice with him is truly a gift from the heavens. He began Yoga at the age of five, and has been practicing every day for over forty years. Yogi Ramesh has been teaching his knowledge of Yoga for the more than a quarter century. He is a member of the California Yoga Teachers Association, and the founder of the Universal Yoga Center.

He produces the television show “Universal Yogi” which has been airing for the past twelve years. He has also appeared on NBC, CBS, and ABC on programs such as Oprah and the Roseanne Show, where he promotes the healing benefits of Yoga. He has been featured in numerous publications as well, including the Los Angles Times (“Ramesh Pandey A Better Body by breathing.”) and the US News (Ramesh Pandey – Universal Yoga Guru) 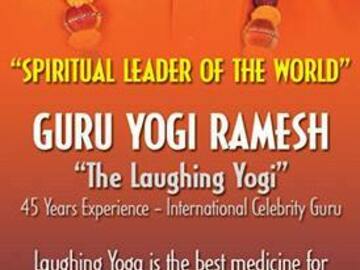 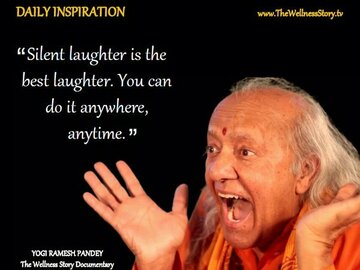 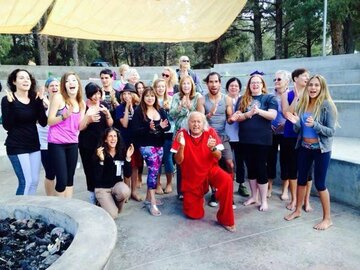 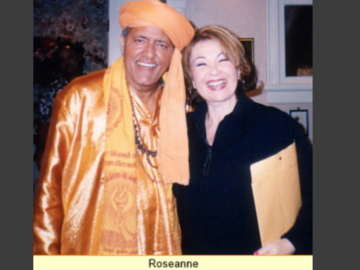 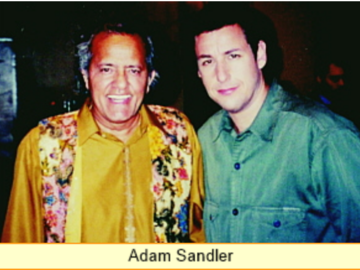 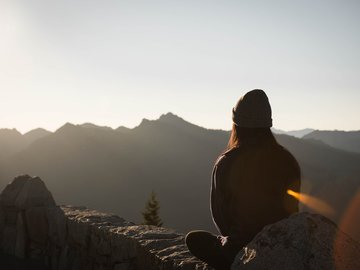 Everything was great. I am very happy.

Shawn Girard about listing Happy & chair yoga for the instant happiness. 3 months ago.