Independent films are produced on very limited budgets and schedules. Consequently effective re-planning , but decisive malleability, should due to unforeseen stumbling blocks, those plans go out the window and a spontaneous new plan becomes essential. Andrew Stevens has directed over 25 films and TV shows as well as having produced over 180 films and has authored 3 industry-leading books on film-making, producing and screenwriting (andrewstevens.info). 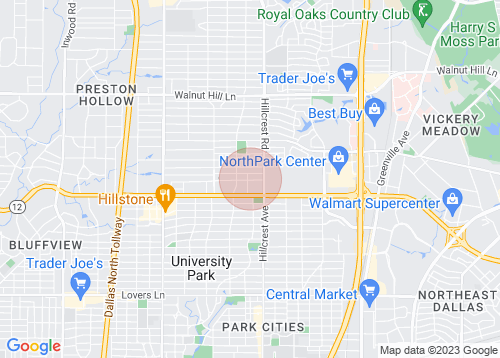