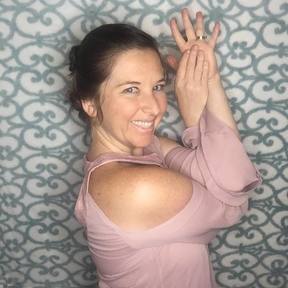 Brittney Hiller is known as one of the Happiest Yogini's. Hiller began yoga in 1998 before yoga went mainstream. At that time she was a mere fifteen year old who desired nothing more than to become an actress and travel the world.

Flash forward a few years later, Hiller now teaches thousands how to create joy, ease, and wellness into their life through modalities such as yoga, massage, laughter therapy, possibility coaching, and more.

Author of the popular children's book, The Little Laughing Yogini
Founder of Effervescence YogaSpa
Empowerment Speaker gracing the stage of multiple events
Co-Star and Co-Producer of her own television show, FlowCountry airing in the LowCountry.

Hiller will offer you insight on how to obtain and retain happiness and create possibility in your life. 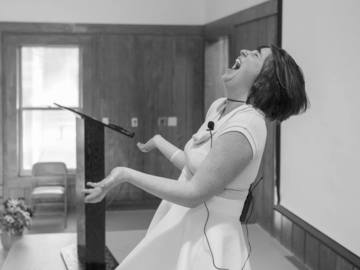