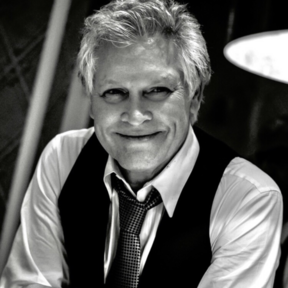 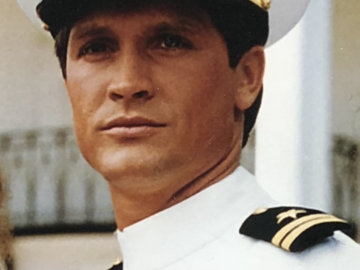 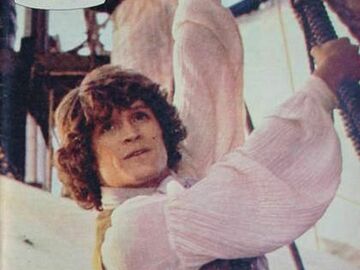 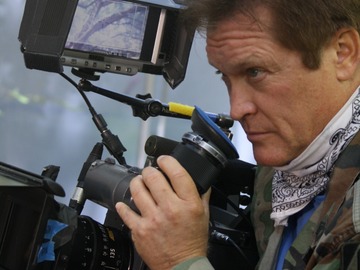 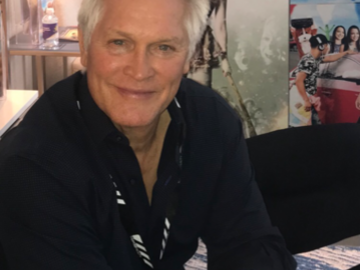 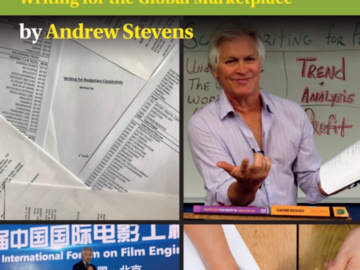 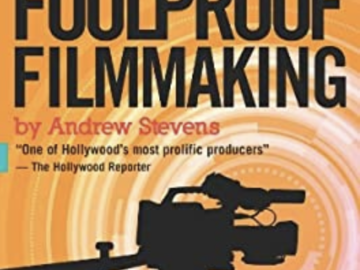 Andrew Stevens is my all-time favorite actor/filmmaker and he did not disappoint! Andrew was funny, candid, warm, genuine and an all-around awesome guy. Thanks so much for your stories, your guidance, and your friendship, Andrew. It was both a joy and an honor to share some real quality time with you. (Oh, yes - and you DO have my number now for any help you may need, so...) ;) Thanks again, Andrew! You rock!